Warning: We’re going to stray into geopolitics here. You can’t talk about the Huawei brand in any depth without doing so.

Based on the branding created by marketing, Huawei is the Canadian consumers’ dream—great phones for much less than the current brand leaders. 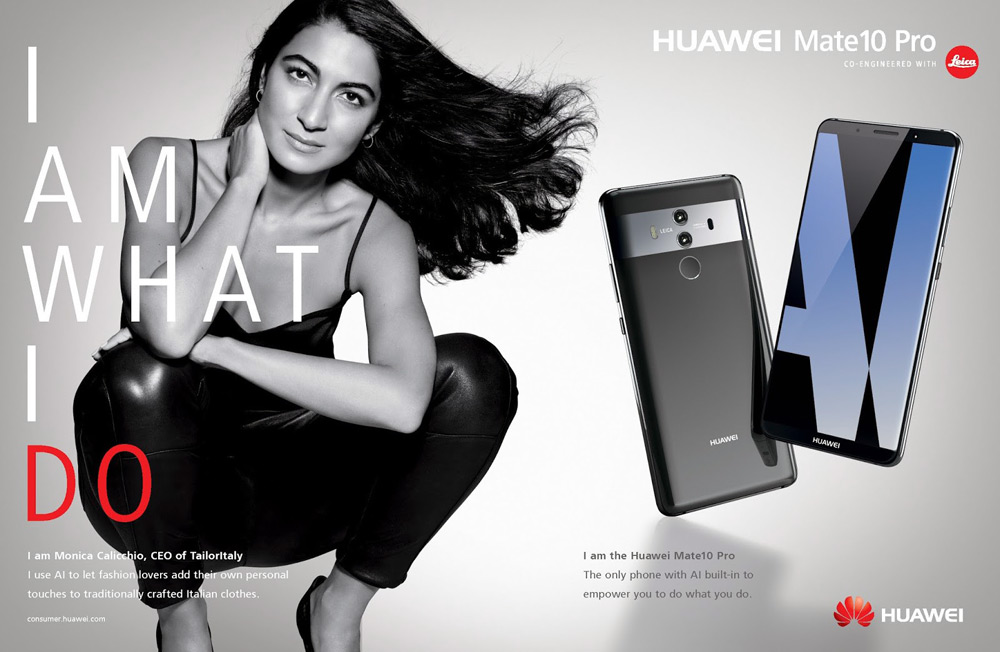 Huawei (the company) is long-accused of being a security risk to its customers, based on real and perceived hardware/software issues, and its close relationship with the Chinese government. State control is denied by both parties. Curiously, China’s ‘Made in China’ industrial policy and Huawei’s ‘Global Industrial Vision’ have the same goal date—2025. Huawei may not be state-owned, but as the key player in China’s unique form of state capitalism, it is naïve to think it is not state-controlled [2].

Huawei pays Canadian universities to own and commercialise the IP created by their research partnerships. This, combined with an aggressive technology standard participation strategy, will earn Huawei hundreds of millions of dollars in 5G-related royalty payments in Canada, funded in part by Canadian taxpayers [3]. As noted by Jim Balsillie, co-founder of RIM/BlackBerry, this is not allowed to happen in China, the US and many other developed countries [4]. In this case, the naïveté is on the part of our universities and the Canadian government.

Canada has detained Huawei’s CFO, Ms Meng Wanzhou, based on our Treaty of Extradition with the US. She is the daughter of Huawei’s founder. The Chinese government reacted swiftly to:

Despite all protests of coincidence, it is beyond naïve to believe the Chinese government isn’t retaliating, in ways that are illegal in Canada (except #4), on Huawei’s behalf and/or behest.

The Huawei Brand, All In

Like all brands, the Huawei brand is the sum total of all the consumer (or customer) experience with it. All in, Huawei is not the Canadian consumers’ dream it is marketed as. Considering buying the Huawei brand? Read the headline in the ad above carefully. Don’t be naïve.